I want to introduce you to one of the most famous and successful people from Odawara, Rumina Sato.  He is a fighter and the owner of Roots Shooto Gym.  Shooto was originally formed in 1985 as as a particular fighting system derived from shoot wrestling.  Shooto rules have evolved and their events are now true mixed martial arts competitions (MMA).  You can win your opponent by either knockout or submission, but a fight can also end by a referee stoppage or a judge decision.

Rumina has won a total of 45 professional MMA fights, 18 by submission. He won the Shooto Pacific Rim Lightweight tournament on March 11, 2005.  He is also thought to have had the fastest submission victory in MMA history when he submitted Charles Diaz in a mere 5 seconds with a flying armbar. http://www.youtube.com/watch?v=3MjdAQxXQ4Y

I joined Rumina's gym in April this year.  Before starting, I was going to another gym for a few years but started to get bored of the same old routine.  At Roots, you can learn juijitsu, grappling, MMA or striking.  The instructors are all excellent (Rumina, Tsuchiya, Ken, Nobu, etc.)  Learning martial arts is extremely hard for me and I leave the gym sore, sweaty and beat up.  After 6 months, I'm still very much a beginner.  But I am learning SLOWLY.  If you want to learn self-defense or just get in shape, check it out.

Listen to my interview with Rumina.  And watch Rumina show some of his moves! 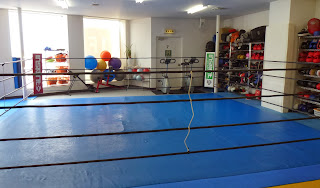 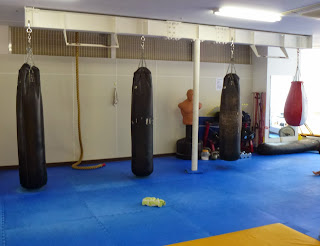 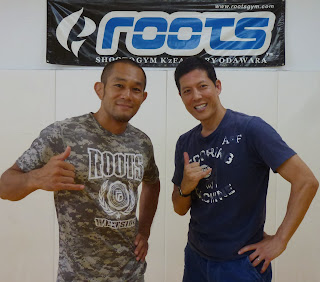