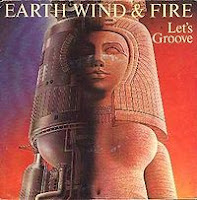 I love music. I've always been a "Top 40" radio guy.
I can count the number of albums/CD's I've actually went out and bought new.

I can remember the first 2 albums I bought.

The first album was my hero Elvis Presley. I was just 11 years old and ordered it from one of those TV commercials. It was COD (cash on delivery) and when the postman came to deliver it I was a few quarters short, but he was so nice and said not to worry, that he'd cover the rest for me. I think he could see how genuinely excited I was. :) The second album I bought was in 1978 at Tower Records; it was the soundtrack to Grease (I loved that movie!). 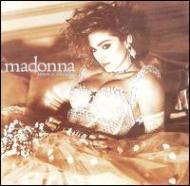 My favorite music is definitely from the 1980's. My high school years in the early 80's produced the best songs. Many good times and many good memories were made listening to those songs. Dancing to them at the many dances or singing along as I drove my car, these are some of my favorites:

When students ask who my favorite musician is I usually answer Eric Clapton. He is the last musician I've seen in concert. He's a great artist but a lousy performer. He doesn't engage or interact with the audience at all. I saw him a couple of years ago at Budokan in Tokyo. The Beatles (another one of my favorite groups) were the first rock group to play there back in 1966. 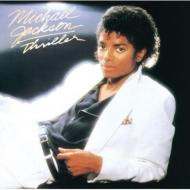 Let me finish by saying I'll miss Michael Jackson.
I doubt if there will be a better singer/dancer in my lifetime. His music and his moves on the dance floor were electrifying. May he rest in peace.
posted by conrad 18 comments: